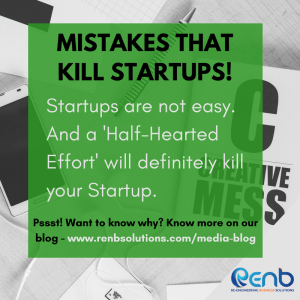 Mistakes that Kill StartUps #18: A Half Hearted Effort

If you’re starting a company, respect your decision enough to put in all your effort. Most failed companies (the companies we don’t even hear about) are the ones started by a bunch of half-hearted founders with a fleeting idea but no guts to take it forward.

Their goal? To make a lot of money. Their plan to do so? In conclusive. And their contingency strategy? Their day job.

How can you build an entire business if you still have your day job? Not that it is not possible, but it’s definitely not the most ideal of cases. These founders tend to use their day job as a safety net to fall back on. There may be a number of reasons behind this. They don’t have the guts to put it all on the line. They don’t believe in the success of their idea enough. They are hoping this idea will be a fluke success and will quit their day job only when it starts generating money of it’s own (which almost never happens)

If only we could count the number of startups that have died down because they were a bunch of guys that decided to work out of someone’s basement AFTER their day job, and eventually lost interest enough to abandon the idea. If you truly want your startup to be successful, you should direct all of your attention to it. That starts with quitting your day job, and investing all your effort into the venture. 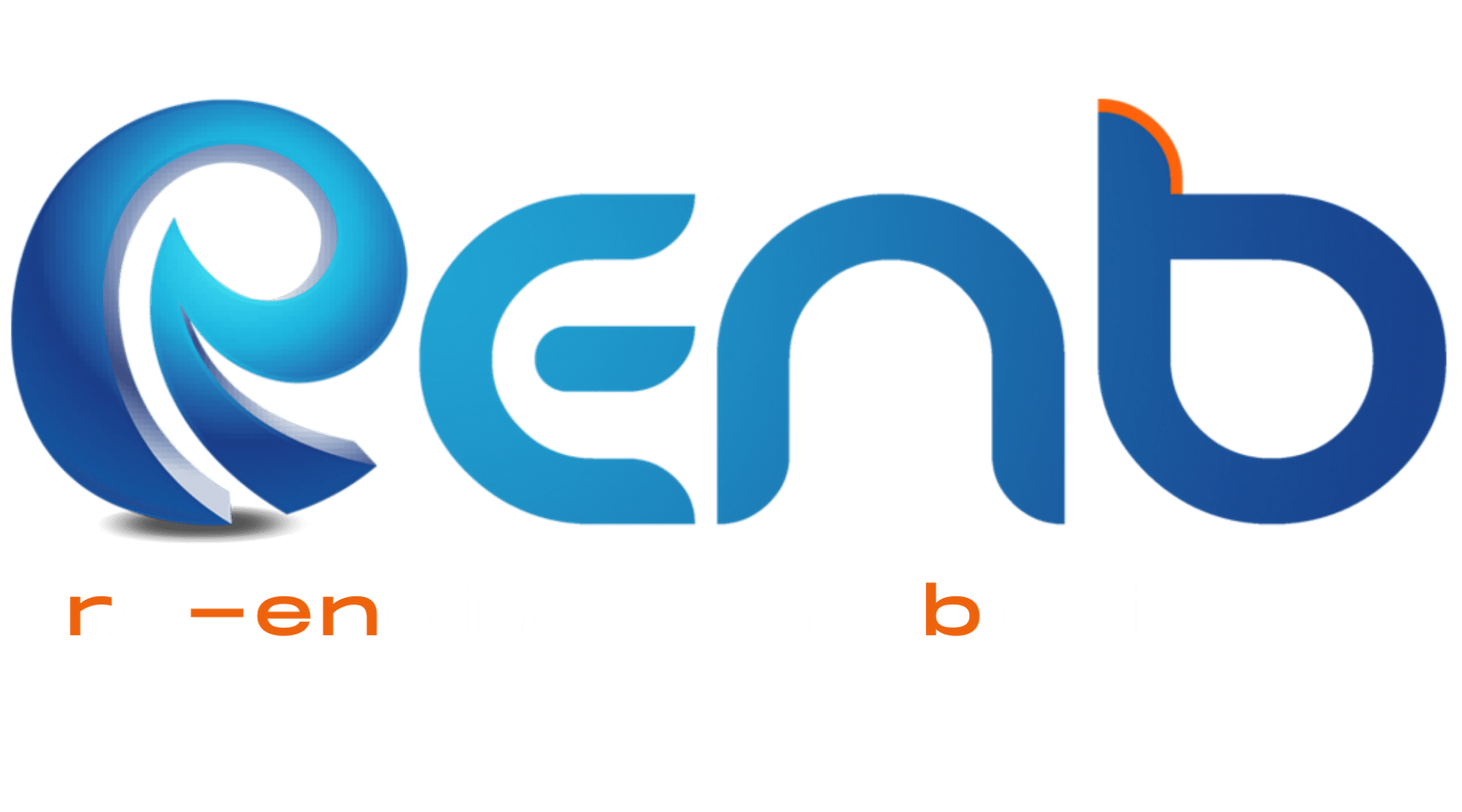